Posted by Chez Guevara at 11:57 pm No comments:

On the way back from the airport, I couldn't help but be blown away once more at the beauty of this fine county I am fortunate to call home. Crete was pretty, but Devon has its own beauty in a much more English way. So I thought I'd put a few photos on the blog, just to show the rest of the world what you're missing. 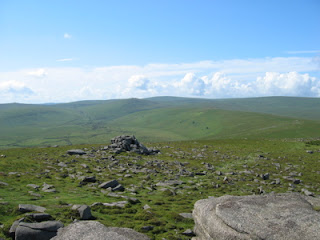 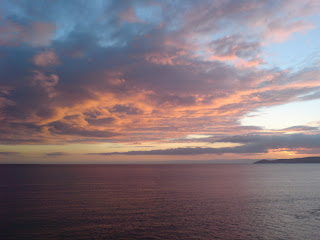 Sunset in Wembury, just outside Plymouth 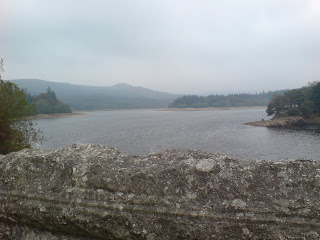 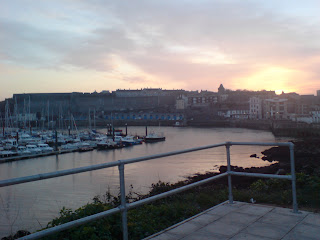 The Barbican in Plymouth - 100 metres from my house 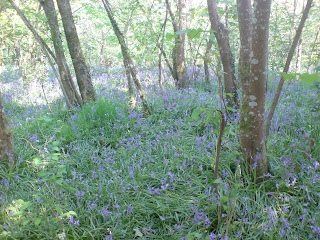 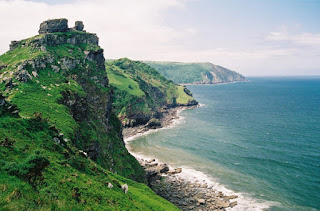 I cannot for the life of me remember where this is!
Posted by Chez Guevara at 11:28 pm 2 comments: 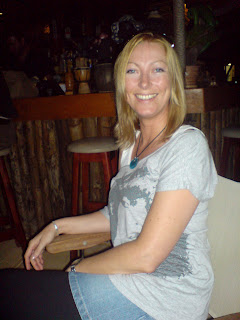 Spurred on by the Shit Sandwich's great lookeylikie of Marija Serifovic, the Serbian winner, behold my own attempt with Roland from Grange Hill. Which is best? You decide... 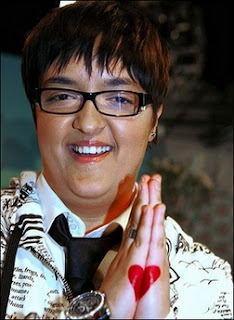 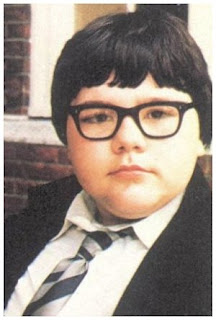 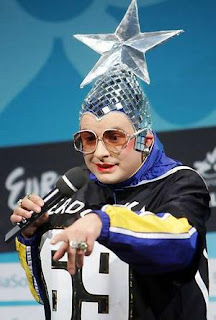 It just goes to show. Power to the people isn't always a good thing and I would hate to see Eurovision turn into a complete freak show. But I'd also hate to see 24 ballads with the compulsory modulation at the end. Perhaps last year's was simply a vintage year and this one was never going to compare. Next year we'll just have to wait and see. But let's hope that the UK actually comes up with a good song next year. It isn't political and it isn't just because of block voting. The songs from the UK have been poor for quite a few years now. Time that we put our undoubted musical talent to some good.
Posted by Chez Guevara at 1:37 am No comments:

Our soon to be ex-Prime Minister and the rather odd Richard James from Aphex Twin. 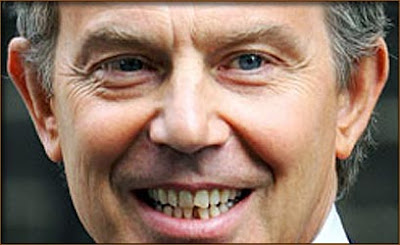 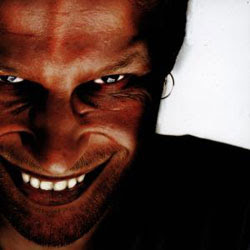 Too Much to Swallow

As if women needed an excuse, the beeb is reporting a link between oral sex and throat cancer.
Posted by Chez Guevara at 1:29 am No comments:

Why the Long Face? 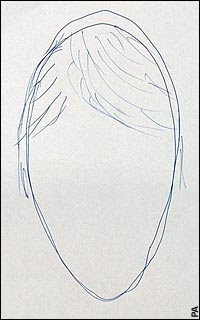 Portuguese police have released detail of the man they would like to question in connection with the kidnap of the little girl, Madeleine McCann. He shouldn't be too hard to find, I would think, if the identifit picture is accurate. If anyone has seen Humpty Hitler, they should immediately dial 999.
Posted by Chez Guevara at 7:41 pm No comments:

Off to the Good Shit Sandwich


Off to sunny Folkestone this weekend, to enjoy (abuse) the hospitality of Monsieur Merde Baguette. And it's Eurovision weekend! The UK entry is once again an embarrasment; they've tried to go for camp / funny and they're just trying waaaaaaaay too hard. We might get a few votes here and there, but we're not going to win it.

Last year's Eurovision was simply remarkable, possibly the best ever. I don't quite know how this year's Eurovision will compare. Will they try and outdo the quite insane Finnish entry, Lordi? Or will they revert back to being a (ahem) 'serious' music competition? We shall wait and see...

Although I do have to first convince Shit that it will be worth watching. I did try to convince him to have a Eurovision Party. To no avail. Am I alone in thinking that Eurovision is simply superb entertainment? Listening to Terry Wogan getting progressively more pissed... Pah! Heathens! The lot of you. My money's on Norway's Wig Wam (below) 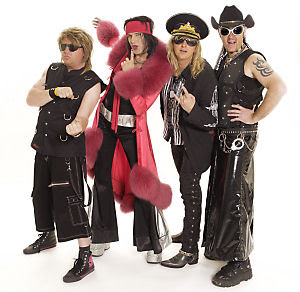 Keeping up with the News...

is something I really don't do. The only news I really get is when I go into the shops and catch sight of the headlines on the front pages. Which makes my life happier, but does mean that sometimes I get a little confused. For example, up until this evening, I actually thought Madonna had been kidnapped in Portugal. Turns out it's a little girl called 'Maddie'.

But even I have heard that Tony Blair has given the date he will be resigning as PM. Only history will tell how he will be remembered. I can't help thinking that he has mainly had good intentions; it's just that sometimes the road to hell is paved with good intentions. But the country is (probably) in a better state than he found it. However, will this now be the era of the Iron Chancellor, Gordon Brown? I don't think so. I cannot see the electorate voting for him, he is remarkably unpopular outside of the Houses of Parliament; and I can't help but have a sneaky suspicion that the forthcoming leadership election is not the foregone conclusion that it's made out to be.
Posted by Chez Guevara at 6:50 pm No comments:

A major hurricane (Hurricane Shazza) and an earthquake measuring 5.8 on the Richter scale hit Folkestone and Dover in the early hours of Saturday. Its epicentre was in Folkestone. Victims were seen wandering around aimlessly, muttering "Faaackinell".

The hurricane decimated the area causing approximately £2 million pounds of improvements. Several priceless collections of mementos from Majorca and the Costa del Sol were damaged beyond repair. Three areas of historic burnt out cars were disturbed. Many locals were woken well before their giros arrived.

Invicta FM reported that hundreds of residents were confused and bewildered and were still trying to come to terms with the fact that something interesting had happened in Folkestone. One resident - Tracy Sharon Smith, a 15-year-old mother of 5 said, "It was such a shock, my little Chardonnay-Mercedes come running into my bedroom crying. My youngest two, Tyler-Morgan and Victoria-Storm slept through it all. I was still shaking when I was skinning up and watching Jeremy Kyle the next morning."

Apparently looting, muggings and car crime were unaffected and carried on as normal. The British Red Cross has so far managed to ship 4,000 crates of Sunny Delight to the area to help the stricken locals.

Rescue workers are still searching through the rubble and have found large quantities of personal belongings, including benefit books, jewellery from Elizabeth Duke at Argos and Bone China from Poundland

HOW CAN YOU HELP?

This appeal is to raise money for food and clothing parcels for those unfortunate enough to be caught up in this disaster. Clothing is most sought after - items most needed include:

Fila or Burberry baseball caps; Kappa tracksuit tops (his and hers); Shell suits (female); White sport socks; Rockport boots and any other items usually sold in Primark. Food parcels may be harder to come by, but are needed all the same.

• 22p buys a biro for filling in the compensation forms.
• £2 buys chips, crisps and blue fizzy drinks for a family of 9.
• £5 buys B&H and a lighter to calm the nerves of those affected.

Rescue workers found a girl in the rubble smothered in raspberry alco-pop. 'Where are you bleeding from?' they asked, "'Awkinge" said the girl, "wossit gotta do wiv you?"
Posted by Chez Guevara at 3:42 pm 3 comments:

A Joke about Babies...

A woman and a baby were in the doctor's examining room, waiting for the doctor to come in for the baby's first exam.

The doctor arrived, and examined the baby, checked his weight, and being a little concerned, asked if the baby was breast-fed or bottle-fed?

"Well, strip down to your waist," the doctor ordered.

She did. He pinched her nipples, pressed, kneaded, and rubbed both breasts for a while in a very professional and detailed examination. Motioning to her to get dressed The doctor said,

"No wonder this baby is underweight. You don't have any milk."